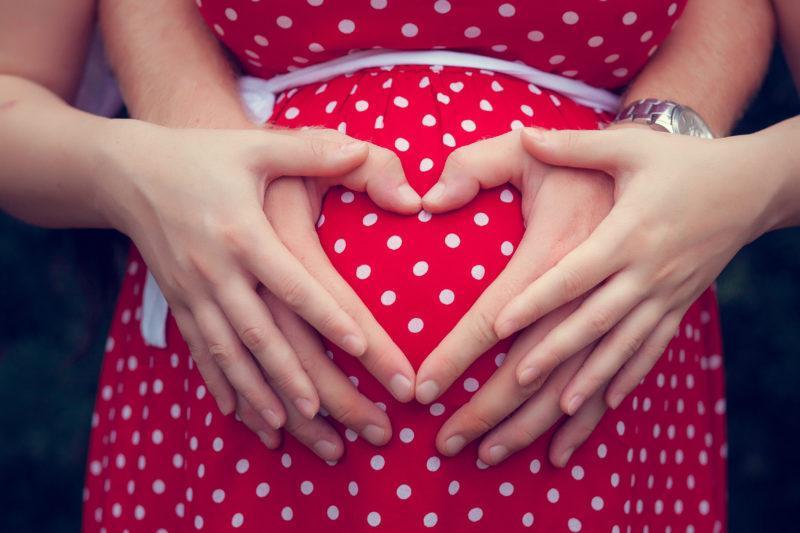 What everyone should know about contractions

Contractions are part of pregnancy, but they can cause confusion and concern. What exactly are contractions, and how do you know if labour is approaching?

Contractions are muscle contractions of the myometrium, which increase in number towards the end of the pregnancy. They are the body’s way of preparing for going into labour. The majority of expectant mothers already experience contractions during pregnancy, but some only have them right before delivery. Sometimes strong premature contractions can be caused by a urinary tract infection, for example.

“About 90 percent of women experience contractions during pregnancy. Just ten percent experience them only once they go into labour”, says doctor Leena Rahkonen.

”Everything inside my belly skin went hard completely uncontrollably. I didn’t know what real contractions felt like until just before giving birth”, she says.

Practice contractions are often painless, but not always. Milla Anttila’s second pregnancy wasn’t without its problems. Painful contractions began already in the first trimester of her pregnancy and continued on a regular basis until delivery. Anttila also contacted the maternity hospital during her pregnancy due to the contractions.

”I was told to take a shower, take a Panadol and go to bed. And the contractions did indeed always stop after some time”, Anttila says.

Lying down felt uncomfortable, but moving helped. Getting enough rest was also important.

When should you go to the hospital?

Although contractions are normal and very common during pregnancy, many mothers may feel worried about the sensations.

Premature contractions are only rarely a sign of going into labour, however. If contractions during pregnancy are accompanied by watery discharge, you should contact the maternity hospital’s emergency unit.

However, the beginning of delivery is always different for each individual.

”Sometimes people have lots of contractions preceding delivery, even two weeks before it, and the delivery just doesn’t want to begin”, Rahkonen explains.

Milla Anttila’s labour was eventually induced before the due date on the 39th week of pregnancy, because her blood pressure was high and the cervical canal had already slightly opened. She gave birth without anaesthesia and it was painful, but luckily it was over quickly.

For Marleena, giving birth was not as painful as she had expected.

”During pregnancy I heard that if you don’t think you’re going to die from the pain of contractions, then you haven’t really given birth.”

The delivery was surprisingly easy and painless, especially as she was expecting worse. She compares labour contractions to menstrual pain, and as delivery began the pain medicine helped.

”And I don’t even have a particularly high pain threshold”, Marleena says.

Read more about premature contractions (in Finnish) and going into labour (in Finnish) from the Terveyskylän Naistalo website. 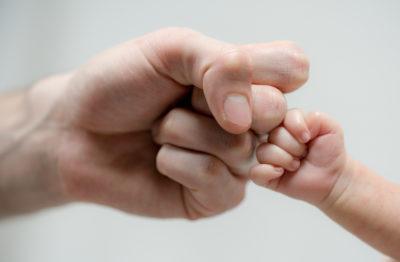 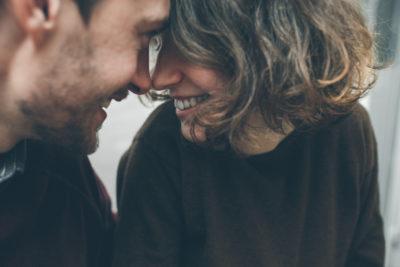